The Rise of ‘Dognapping’

The Rise of ‘Dognapping’ 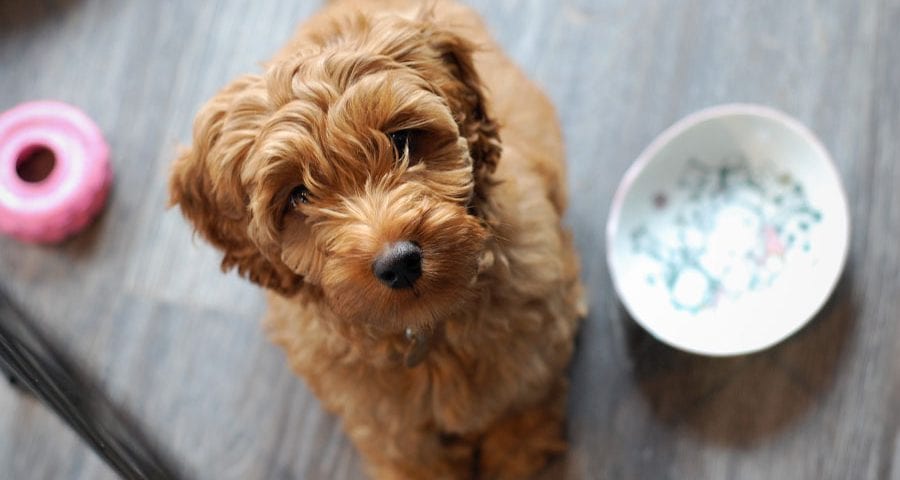 According to research conducted by Direct Line Pet Insurance, 1,931 dogs were reported stolen in the UK in 2018 – a staggering 27 per cent increase from 2014. With a quarter of the nation owning a dog, the year-on-year increase of ‘dog-napping’ has become a cause for concern, with approximately five dogs being snatched every day throughout the UK. It is believed that dogs are stolen to breed, for ransom, and even for illegal dog fighting. However, the fundamental reason appears to be so they can be sold on.

Sought-after crossbreeds or ‘designer dogs’ such as Cockapoos and Puggles are prime targets for thieves. In December last year, a six-month-old Labradoodle puppy was stolen at knifepoint in Cornwall on a Monday morning walk. Of course, all dogs are potential victims and it is not just crossbred dogs that are affected. Staffordshire bull terriers, Chihuahuas and French bulldogs are just a few that also top the most wanted list. The Pet Theft Census has revealed that 52 per cent of dogs are stolen from gardens, 19 per cent as a result of burglary, 16 per cent while out on a walk, 7 per cent while tied up outside shops, and 5 per cent when left unattended in vehicles.

How does insurance play a part?

At Aquarium, we believe dogs are an important part of the family. We are proud to work alongside pet insurance providers who put your beloved animals first. There are a variety of insurance policies in place, some cover dog theft as standard and others optional. This cover can help towards the cost of advertising for the return, striking a reward, and payment to act as consolidation. To ensure you are appropriately covered if you are ever caught in these unfortunate circumstances, we advise that you research the details of the policy you purchase. 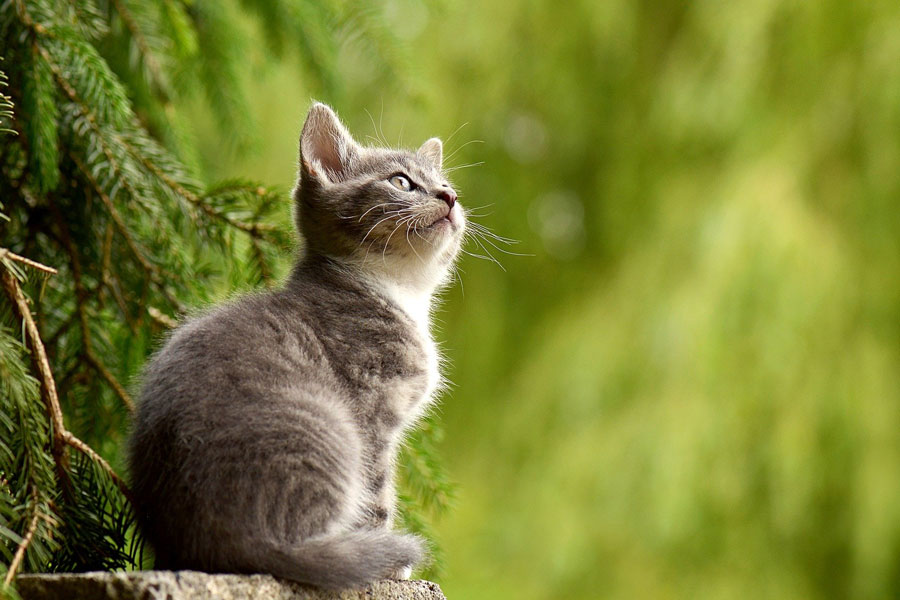 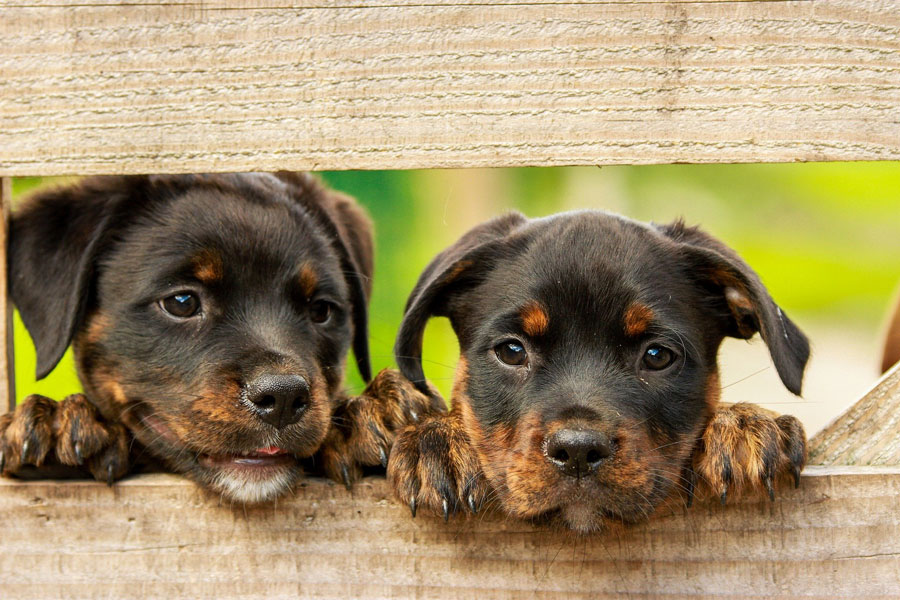 Aquarium on the shortlist for the National Insurance Awards